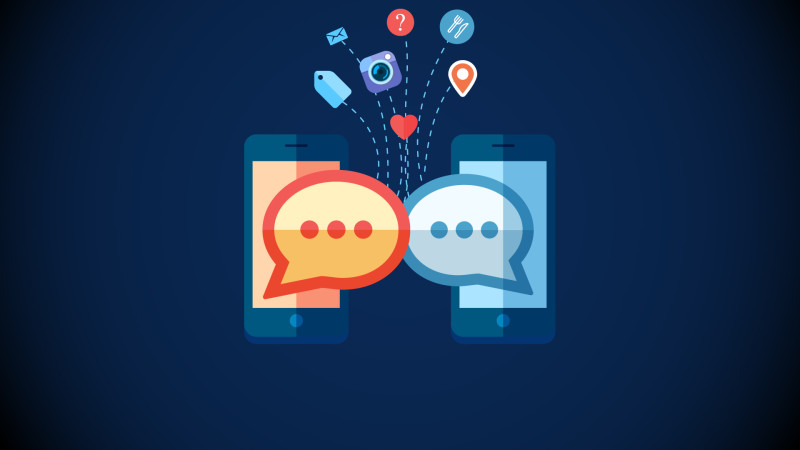 Dan Charlton has recently joined our Development Team as the Tech Lead. It’s great to have him on board, and learn more about his life outside of KareInn.  Rachelle, our CEO spends some time getting to know him, learning about life as a new Dad, his alternate reality career as a Musician, and manages to discover that he published!

“I have worked in tech teams in a range of domains for the past 12+ years but having the opportunity to work at KareInn where the software is being used to positively impact the lives of some of the most vulnerable and under-supported members of society was an opportunity that I couldn’t pass up.

In my previous role at Technically Compatible, I worked as part of a small team building the next generation of technical evaluation software to be used by recruiters and hiring managers alike to support their hiring decisions in what is a difficult sector.  As the team was small every member was responsible for handling all aspects of the tech stack from technical design through to development and eventually support. This has given me a fantastic understanding of how tech products are developed and refined and supported over time.

I recently became a father for the first time and that has had a massive impact on how I approach work and on how much I value my time both inside and outside of work.  I think it is hugely important to enjoy the work that you do as you spend so much of your life at work. I believe I have that at KareInn and that allows me to enjoy my time with my family so much more.”

Babies, unfortunately, don’t come with an instruction manual!  It’s easy to panic in new situations when they do something you aren’t expecting or when they don’t do something you are expecting!  I think the best survival tip I can give is to stay calm and don’t panic. Having a child is a massive change to every aspect of your life and it can be stressful at times, but it is hugely rewarding.  A friend of mine gave my wife and I a great piece of advice, he said: “no matter how stressful it gets or how tired you are, remember to be nice to each other”. That has stuck with me and has served us both well.

As mentioned previously, a new baby requires a good work-life balance, something KareInn actively promotes.  It’s part of the reason I joined KareInn, having that flexibility to be able to take Finn to baby swimming lessons for example and not being tied to a keyboard 9-5.  Everyone on the team is very understanding and accommodating and I think that breeds a really healthy and productive working environment.

Rachelle: Adjusting to a new job and a life transition, that’s impressive. I’m curious to know when you knew Tech was your career path, and what that journey looked like for you?

I had always been interested in tech and computers in particular from an early age.  I remember being in primary school and writing hundreds of lines of code from a manual into my ZX Spectrum so it would draw a coloured circle on screen!  But, my initial career path wasn’t with tech, it was with music. In college, I studied music and computing and had intended on being a musician or a music teacher as a profession.  Unfortunately, the music course wasn’t for me as it focussed too much on theory and history rather than performance. It was at that point I decided to focus on my other passion for computing.  I had been set on a music career for a long time, so to change focus at a relatively late stage wasn’t something I took lightly. It was a difficult decision but I had the right people around me in my friends and family who supported my decision.  Since then, I have never looked back.

Rachelle: It’s so important to have the right support around you isn’t it?  Was there ever a career plan B?

At University I studied computer games programming.  The games industry was always something I was interested in working in, but the reality of the games industry isn’t all it is cracked up to be.  The course, although focussed on games programming, had several modules that gave a more rounded overview of software development as a whole, including things such as software design principles and mathematics.  There were also other interesting modules such as Artificial Intelligence which led me to my first role outside of education. Of course, after music, if a career in computing hadn’t worked out there was always playing rugby professionally!

Rachelle: I am curious to know what it was that piqued your interest in joining KareInn team?

The software that KareInn currently provide to their clients not only helps from a management standpoint but also helps improve on the quality of care that residents receive. Having the opportunity to be part of a company whose software has a direct relationship to the wellbeing of some of the most vulnerable and under-represented people in our society was difficult to pass up.

The plans that KareInn have going forward with regards to leveraging the data collected through the system using AI to assist in research into dementia is also really exciting. This is something that I have personal connections to through a number of elderly family members. With these kinds of systems, collaboration is key. KareInn is lucky to be working with some of the best organisations handling the care of the elderly.  Having the support of customers who are dealing with elderly care day-in, day-out will have a hugely positive impact on the future development of the KareInn platform.

Rachelle:  And I hear you are published?

My first role after completing my degree was a Research Assistant role as part of the Interactive Virtual Environments research group at Teesside University.  The role was funded as part of a European research project looking at Embodied Conversational Agents called COMPANIONS. The role allowed me to study a PhD whilst working on the project and facilitated the submission of research papers to relevant conferences.  I was part of 7 successful submissions to world-renowned AI conferences and journals such as Autonomous Agents and Multi-agent Systems and Intelligent Virtual Agents. The focus of my studies was the computational generation of humour. As part of this, I had to attempt to identify what made things funny.  My professor thought that a good task would be to sit and watch all of the Friends beginning to end and make notes… I have never watched an episode since. Unfortunately, I was unable to complete my PhD due to time and funding constraints with the project, but I gathered a huge amount of experience in a range of AI principles along with skills around writing and submitting research material. I think that the research aspect of my role at Teesside has stuck with me throughout my career and has resulted in my desire to continue learning and exploring new technologies and practices.

Rachelle:  With the weekend coming up, do you manage to get much of a break with a 5-month-old?  I imagine that weekend plans look a bit different these days?

Thanks Dan for all the advice you shared!  And congratulations on becoming a Dad!

Any cookies that may not be particularly necessary for the website to function and is used specifically to collect user personal data via analytics, ads, other embedded contents are termed as non-necessary cookies. It is mandatory to procure user consent prior to running these cookies on your website.