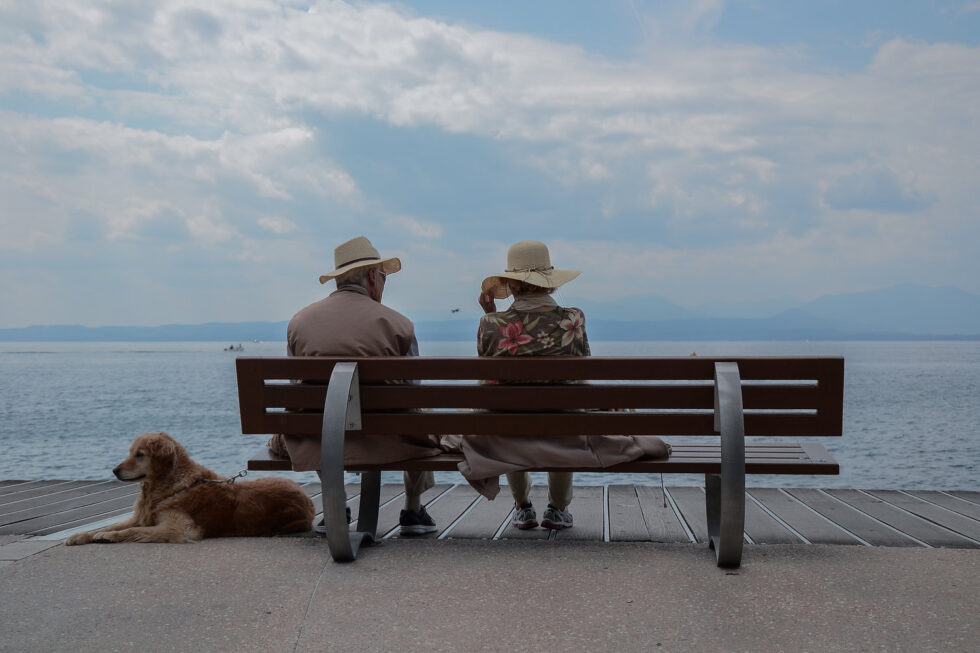 Mum had early-onset Alzheimer’s Disease, which took hold from her late 40’s through to her death at 57. In the years after my dad died, my younger sister and I were her full-time carers, alongside what piecemeal formal care we could afford, or the state would allow, to supplement our efforts.

In the months following my father’s death, we also cared for our grandmother with vascular dementia, who had been living with the family for several years, although she was swiftly moved to a local, and very well run, care home. 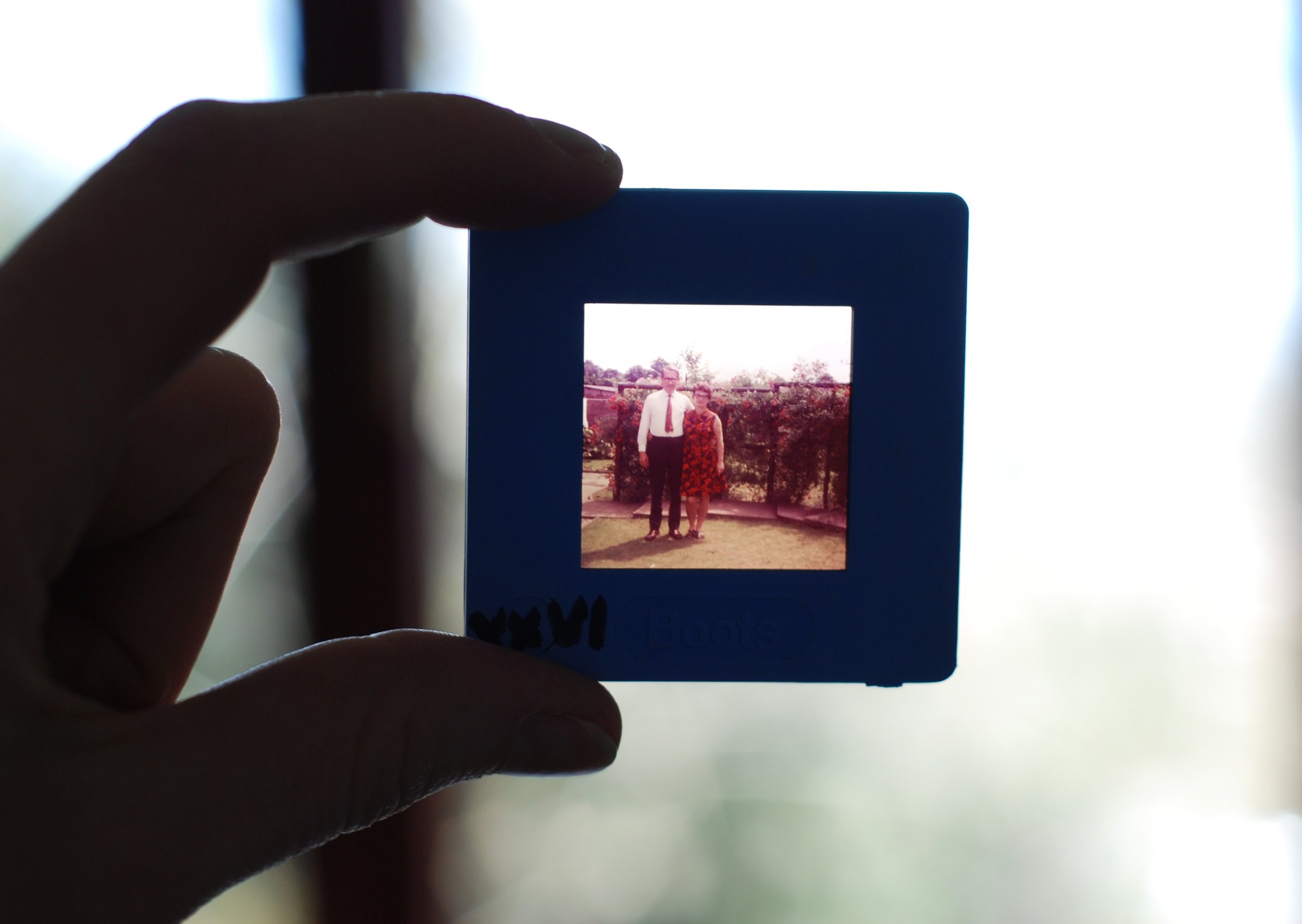 The details of that period are for another time (and preferably with a bottle of whisky), but what sticks with me, is the fact that providing that care was harder than I could possibly communicate. It nearly broke me, and I am young, fit and able. Every day as a carer you are confronted with dozens of mini-battles, where you must make a decision to act for the person you are caring for, but every decision is filled with emotion, and never providing any certainty you did the right thing.

The shocking reality is that there are millions of families all over the UK going through this, with dementia and dozens of other cruel, debilitating diseases. As a society, we are living better for longer, which is a fantastic achievement – but as a society we have not yet become effective at helping everyone on this journey.

My Why is therefore very simple, to help those who cannot help themselves. I see dementia as the biggest challenge to society of this century, but the duty to tackle it cannot be left to people with dementia and their families alone. They deserve people to join this fight, but more importantly in many cases, they have no ability to be able to make it themselves; such is the cruel path of the Disease.

KareInn is not a dementia company, we are here to help make it easier for carers to look after the people they care for through our digital care planning app. We are starting with the elderly, but this is undoubtedly, inextricably linked to dementia so will never be far from our thoughts or development.

I believe firmly that the right technology can play a role, providing better tools for carers to use, as it has in many different aspects of our daily life. But more importantly, KareInn is about empowering carers to be able to play their role in a more effective and fulfilling manner – whether they be family members, part-time or professionals in a care home.

How I got here

For the last decade or so, I have been a volunteer with the Alzheimer’s Society. Amongst multiple roles over the years, I have been a consistent member of the Research Network – a group of former carers, clinicians and people with dementia, who provide input into setting the research priorities, reviewing and steering funding applications, and the on-going monitoring of research.

The Society is one of the largest funders into Dementia in the UK, and the largest funder into care research. In this role, I have been able to see fascinating research work conducted by leading academics in the UK and Internationally, across areas as diverse as the use of anti-psychotics, singing-for the brain and end of life care pathway development, communication and the role of delirium in dementia – as well as the high science labs looking at things like stem cell research.

This work however, only seemed to be looking at part of the puzzle, and rarely made the leap to implementing best practice in the real-world and helping large numbers of people. There was tremendous scientific rigour in the approach – which is an unequivocally good thing – but was always constrained by the way that research has been conducted in science for decades. At the same time, alongside the Society, I would do things like speak to MPs around various public policy initiatives, such as the response to the Dilnot Report recommendations around funding social care. Again, a similar result, plenty of smart conversations and smart people, but the ability to actually change things and make a difference was minimal.

In my day job, (pre and post caring), I have been lucky enough to be part of some brilliant advisory businesses, focussed on helping companies all over the world across dozens of industries. At its simplest, I would help these companies raise money to expand their operations, and do more of the good work that made them successful in the first place. The innovation that I have seen has been incredible, but also proved that things don’t always have to take decades to change. If the foundations are laid in the right way, change can happen surprisingly quickly. In every single industry there is resistance to change, but things change when something new and genuinely better comes along if done in the right way.

I do not underestimate the scale of the challenge, but this is what drives me. Things can be improved from where we are today. In the coming years, we as KareInn want to fundamentally change the way that care is thought about and delivered. I am excited about working with those who share our vision.

This website uses cookies to improve your experience while you navigate through the website. Out of these cookies, the cookies that are categorized as necessary are stored on your browser as they are essential for the working of basic functionalities of the website. We also use third-party cookies that help us analyze and understand how you use this website. These cookies will be stored in your browser only with your consent. You also have the option to opt-out of these cookies. But opting out of some of these cookies may have an effect on your browsing experience.
Necessary Always Enabled
Necessary cookies are absolutely essential for the website to function properly. This category only includes cookies that ensures basic functionalities and security features of the website. These cookies do not store any personal information.
Non-necessary
Any cookies that may not be particularly necessary for the website to function and is used specifically to collect user personal data via analytics, ads, other embedded contents are termed as non-necessary cookies. It is mandatory to procure user consent prior to running these cookies on your website.
SAVE & ACCEPT